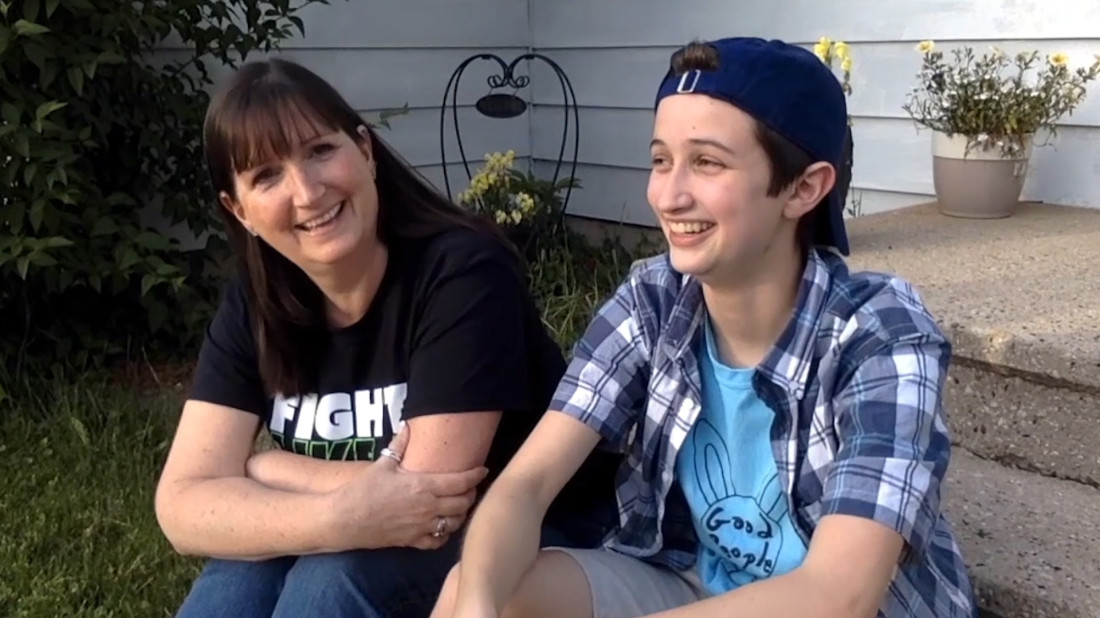 In a historic victory for Ashton Whitaker and other transgender students, Relman Colfax secured a landmark Seventh Circuit Court of Appeals decision in 2017 recognizing that Title IX and the Fourteenth Amendment protect transgender students from discrimination at school.

After high school sophomore Ash Whitaker came out as a transgender boy in 2014, administrators at Tremper High School in Wisconsin’s Kenosha Unified School District (KUSD) began a campaign of discrimination against him. They barred him from using boys’ restrooms, directing him instead to use either girls’ restrooms or a locked single-user restroom far away from his classes. To enforce this directive, administrators and security staff invasively monitored his restroom use, repeatedly pulling him out of class to threaten him with further disciplinary action if he continued using boys’ restrooms.

School officials also refused to respect Ash’s identity, regularly calling him by his birth name referring to him with female pronouns, isolating him from his peers on overnight school trips, and refusing, at least initially, to let him run for junior prom king.

Administrators’ behavior stood in stark contrast to the reception Ash received from his classmates. Most were supportive, treating him as the boy he is and respecting his request that they refer to him by his new name and with male pronouns. Students even staged a sit-in demanding that administrators allow Ash to run for junior prom king, forcing the school to yield.

The school’s actions humiliated Ash, stigmatized him by treating him differently and other boys, and took a toll on his emotional health and well-being. Ash was fearful that his senior year would be disrupted if the discrimination continued, and he even contemplated finishing high school online to avoid the daily mistreatment.

KUSD Enjoined from Discriminating Against Ash

In July 2016, shortly before the start of Ash’s senior year, Relman Colfax, together with the Transgender Law Center and Milwaukee attorney Robert Theine Pledl, filed suit on his behalf in the U.S. District Court for the Eastern District of Wisconsin. The lawsuit challenged KUSD’s actions as unlawful sex discrimination under Title IX of the Education Amendments of 1972 and the Equal Protection Clause of the Fourteenth Amendment to the U.S. Constitution. The suit was accompanied by a motion for an immediate injunction barring the school from continuing to discriminate against Ash.

In September 2016, U.S. District Judge Pamela Pepper issued a preliminary injunction, barring the school district from enforcing any policy or practice that would deny Ash access to boys' restrooms, monitoring his restroom use, or disciplining him for using the boys' restrooms at school or on school-sponsored trips. Judge Pepper’s order was only the second such federal injunction ever issued against a school district in favor of a transgender student.

KUSD immediately appealed. In March 2017, Relman Colfax’s Joseph Wardenski argued the appeal to the U.S. Court of Appeals for the Seventh Circuit. On appeal, Ash received support from numerous amici, with briefs filed by scholars who study the transgender community, school administrators from 21 states and the District of Columbia whose districts had adopted trans-inclusive policies, transgender students and their parents, and women’s rights organizations.

In May 2017, just days before Ash’s high school graduation, the three-judge Seventh Circuit panel issued a unanimous ruling in his favor. In the landmark decision, the appeals court affirmed the preliminary injunction and held that KUSD’s treatment of Ash violated Title IX and the Equal Protection Clause. The court held that “[a] policy that requires an individual to use a bathroom that does not conform with his or her gender identity punishes that individual for his or her gender non‐conformance, which in turn violates Title IX.” The court also squarely rejected KUSD’s arguments that other students were harmed by Ash’s use of boys’ restrooms, writing that harms to other students asserted by the district were “speculative and based upon conjecture, whereas the harms to Ash are well‐documented and supported by the record.”

The ruling marked the first federal appellate decision ever to find that Title IX, as a matter of law, requires public schools to permit transgender students to use restrooms corresponding to their gender identities. Notably, the decision came several months after the Trump administration withdrew federal Title IX guidance to schools stating that transgender students should be treated according to the sex with which they identify.

On Ash’s graduation day, the Washington Post editorial board applauded his victory, writing that “[t]he 17-year-old honors student will be able to walk across that stage knowing not only that he got the justice he asked for, but also that his case may prove pivotal in securing protections against discrimination for all transgender Americans. … Congratulations to Mr. Whitaker for persevering.”

In January 2018, the firm negotiated an $800,000 settlement of Ash’s claims, representing the largest settlement of a transgender student’s discrimination lawsuit in the country to date. As part of the settlement, KUSD dropped its petition seeking U.S. Supreme Court review, leaving the appeals court opinion to stand as precedent.

For Ash, the firm’s work transformed his senior year, allowing him to go to school like every other student, and focus on his studies, after-school activities, and college applications. The appeals court ruling on the eve of his graduation made the struggle all the more meaningful. As Ash put it, the victory was “encouraging and empowering” because it helped “other trans youth and gender nonconforming youth to live more authentically.”

More broadly, the Seventh Circuit’s decision in Whitaker has helped advance transgender rights around the country. The decision has been cited by federal district and appellate courts ruling in favor of other transgender students both inside and outside the Seventh Circuit. Even outside of the context of education, federal courts have cited the decision in discrimination cases supporting the rights of transgender employees, service members, and others, including in the firm’s successful challenge to Wisconsin Medicaid’s blanket exclusion of transition-related health care coverage for transgender beneficiaries in Flack v. Wisconsin Department of Health Services.

The litigation team at Relman Colfax was led by Joseph Wardenski, Michael Allen, Sasha Samberg-Champion, and Alexa Milton. The firm co-counseled on the case with the Transgender Law Center and Milwaukee attorney Robert Theine Pledl.