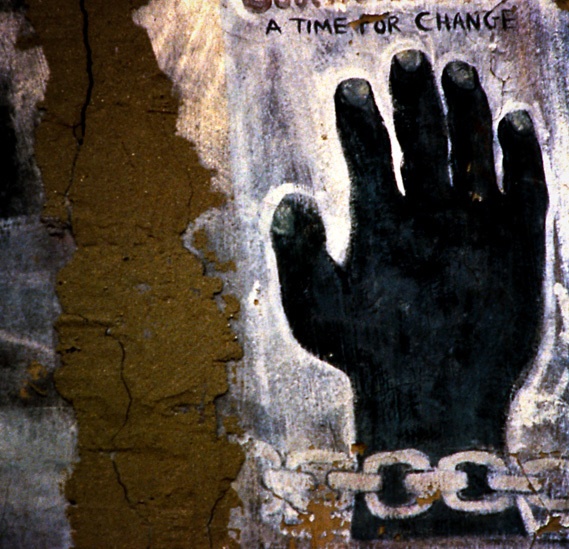 Through its criminal justice and police accountability practice, Relman Colfax represents individuals whose civil rights and liberties have been violated either by government or privately contracted law enforcement officials. We litigate cases involving claims of racial profiling, excessive force and brutality, unlawful search and arrest, malicious prosecution, and allegations of abuse and neglect while in police custody or in the custody of private officials acting under color of state law. The firm does not provide criminal defense representation, but instead represents individuals in pursuing their civil rights in the criminal justice system.