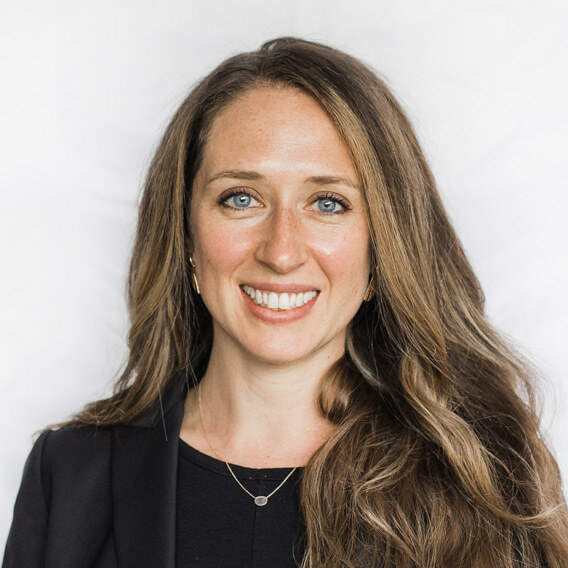 Rebecca Livengood is Counsel at Relman Colfax. Rebecca joined the firm in 2019. In her civil rights litigation practice, she works on a variety of cases involving discrimination in housing, provision of public services, and policing.

Rebecca’s work largely focuses on ending racial discrimination in policing and housing, including cases challenging the practice of targeting communities of color through nuisance ordinances and aggressive policing. Rebecca is also part of the team challenging unconstitutional discrimination against African Americans and Gullah-Geechee descendants on Sapelo Island.

Prior to joining the firm, Rebecca was a staff attorney at the Equal Justice Initiative, where she represented prisoners on Alabama’s death row in capital post-conviction cases and challenged excessive punishment in the Alabama criminal justice system. She was also a Skadden Fellow at the American Civil Liberties Union of New Jersey, where she litigated constitutional claims in state and federal courts, with a focus on challenging abusive police practices and protecting the rights of young people in the criminal justice system. Rebecca was among the lead counsel in first-of-its-kind litigation against the New Jersey Department of Corrections under the Individuals with Disabilities Education Act to secure special education services for hundreds of young people in its custody throughout the state.