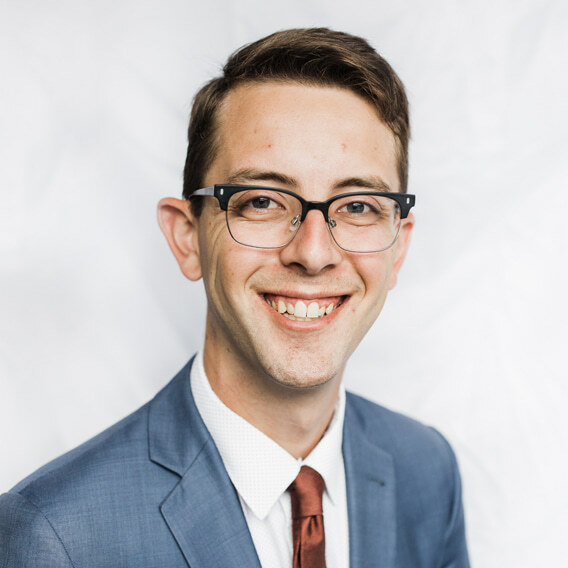 Nicholas Abbott is a Civil Rights Fellow at Relman Colfax. Nicholas joined the firm in 2022 and works in the civil rights litigation and counseling groups.

Nicholas is a graduate from Harvard Law School, where he was a teaching assistant, worked in the Massachusetts Attorney General clinic, and conducted research on class action law. During law school Nicholas also helped found Desegregate CT, an advocacy group dedicated to land use reform in his home state of Connecticut. Prior to law school, Nicholas worked for the City and County of San Francisco as a San Francisco Fellow.

In his free time, you can find Nicholas kicking a soccer ball, at the movie theater, or biking around the streets of DC.