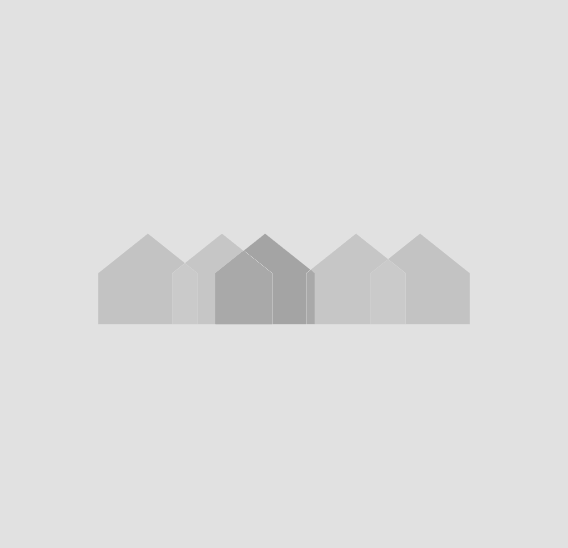 Ted Olds is an Attorney at Relman Colfax. Ted joined the firm in 2021 and practices in the civil rights litigation group, where his work focuses on fighting against systemic discrimination and racial injustice. He is part of the team suing Walden University for targeting Black and female students for Walden’s practice of relying on misrepresentations about the cost of the Doctor of Business Administration degree to market the program. Other cases include preventing landlords from requiring proof of legal immigration status as a condition of tenancy, challenging landlords’ use of criminal background checks and overly restrictive occupancy limitations, and challenging banks’ discriminatory maintenance of their “real estate owned” properties around the country.

Prior to joining the firm, Ted worked at a legal services organization in Brooklyn, New York, where he organized and represented tenant associations to preserve affordable housing in gentrifying neighborhoods. His practice included eviction defense and affirmative anti-discrimination litigation in state and federal court.

Ted graduated from Columbia Law School, where he was a Notes Editor of the Columbia Law Review and was awarded the Ruth Bader Ginsburg Prize for outstanding academic achievement. He clerked for the Hon. Carlos F. Lucero of the U.S. Court of Appeals for the Tenth Circuit and for the Hon. Nicholas G. Garaufis of the U.S. District Court for the Eastern District of New York.