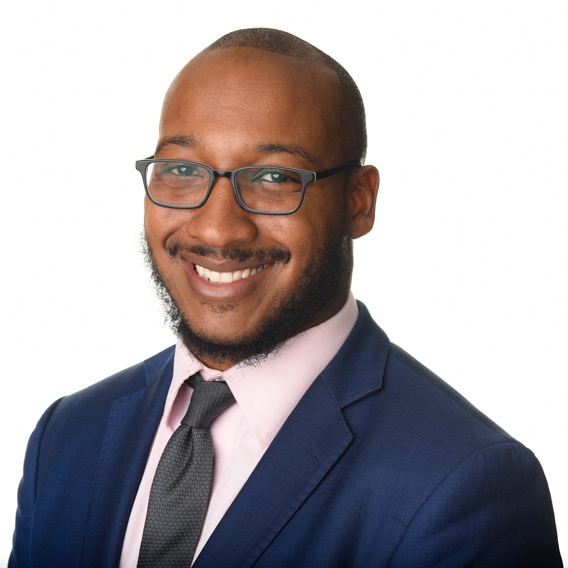 Tahir Duckett is an Attorney at Relman Colfax. Tahir joined the firm in 2019, after previously serving as a summer associate at the firm in 2016. In his civil rights litigation practice, Tahir works on a variety of cases involving discrimination in housing, employment, education, lending, public accommodations, and policing.

Tahir’s work largely focuses on racial justice. He is currently part of the team challenging the Metropolitan Police Department’s mass arrest and excessive use of force against protesters on Swann Street during the summer of 2020. Tahir is also representing two women alleging sexual harassment by their Housing Manager at the DC Housing Authority.

Prior to joining the firm, Tahir served as a law clerk to the Honorable George J. Hazel on the United States District Court for the District of Maryland. He previously worked as the Supreme Court Assistance Project Fellow at Public Citizen, where he assisted public interest parties in opposing certiorari before the United States Supreme Court. Before going to law school, Tahir spent a decade working as an organizer for the labor movement and other progressive causes.

The Hidden Constitutional Costs of the Carceral System, The Atlantic, June 23, 2020