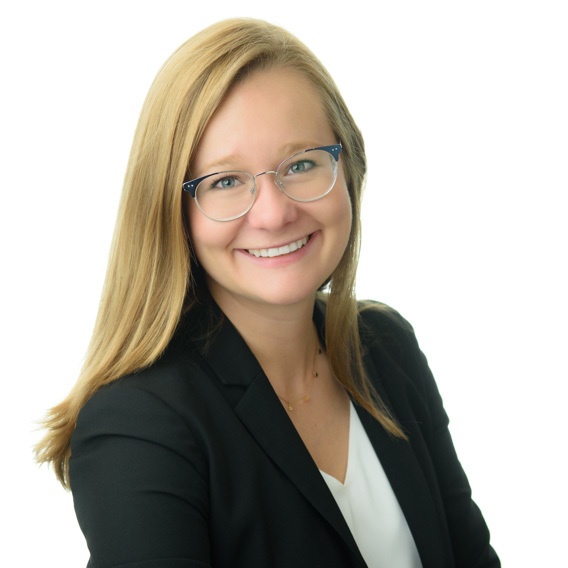 Kali is part of the team challenging discrimination against Black tourists by the City of Myrtle Beach during Black Bike Week. She is also working on the Access Living of Metropolitan Chicago v. City of Chicago lawsuit, which alleges that the City of Chicago’s affordable housing program is inaccessible to people with disabilities. That lawsuit mirrors the firm’s case against the City of Los Angeles, which resulted in a settlement ensuring that Los Angeles provide at least 4,000 highly accessible affordable rental housing units. Kali is currently monitoring the Los Angeles settlement agreement for compliance.

Prior to joining the firm, Kali was a Trial Attorney in the Employment Litigation Section of the U.S. Department of Justice's Civil Rights Division. She joined the Civil Rights Division through the Attorney General's Honors Program. At DOJ, she investigated and litigated individual and disparate impact employment discrimination cases based on sex, race, national origin, and service member status. Before that, she clerked for the Hon. Legrome D. Davis on the United States District Court for the Eastern District of Pennsylvania.

While at Harvard Law School, she was a summer associate at Morrison & Foerster, and a legal intern at the Legal Aid Society of D.C., the Australian Law Reform Commission, and the ACLU of Hawaii.