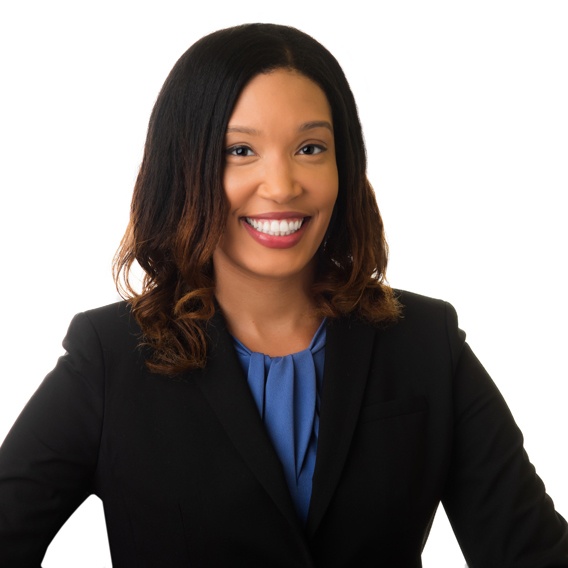 Much of Angela’s work challenges racial injustice and its intersections. In Drayton, et al. v. McIntosh County et al., Angela is representing member of the litigation team representing over 50 Gullah-Geechee descendants of Sapelo Island, Georgia, in a race and disability discrimination lawsuit. Angela contributed to the negotiation of settlement agreement with the State of Georgia providing broad injunctive and monetary relief, as well as the defeat of McIntosh County’s summary judgment motion in that case. Angela is also counsel in Hicks v. Ferreyra, et al., in which a unanimous panel of the Fourth Circuit upheld the denial of qualified immunity to the defendant U.S. Park Police officers.

Prior to joining the firm, Angela served as a law clerk to the Honorable Solomon Oliver, Jr., on the United States District Court for the Northern District of Ohio. Angela began her career as an educator in Miami, Florida.

Angela served as a Trustee of Princeton University and is a member of the National Bar Association. She was a Root-Tilden-Kern Scholar at New York University, where she received the Gary E. Moncrieffe Award for most outstanding student in the study of racism and the law, as well as the Vanderbilt Award for outstanding contributions to the law school.  Angela is a native of Cleveland, Ohio.