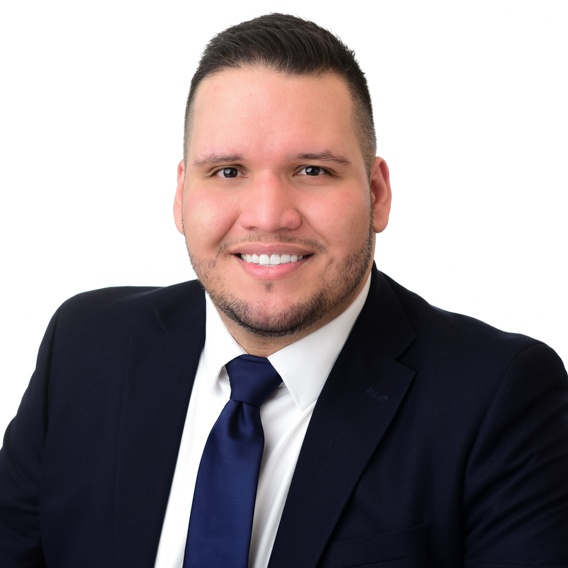 Bryan Benavides is the Director of Administration at Relman Colfax. Bryan joined the firm in 2020. His responsibilities include a wide range of functions that encompass the overall management of the firm’s administration.

Before joining Relman Colfax, Bryan was the firm administrator at a mid-sized law firm based in Washington, D.C., where he previously served as the firm's senior client manager. Earlier in his career, Bryan worked in construction and was a rehabilitation counselor at Building Communities Today for Tomorrow, Inc., where he worked with clients in one-on-one and group settings to facilitate their independent living and social skills.

Bryan received an A.A. in Mental Health from Montgomery College before completing his bachelor's degree in Psychology, with a minor in business administration, from the University of Maryland Global Campus.

Bryan is fluent in Spanish.